One of the most anticipated events for fans of the big screen is just around the corner. The Oscars night will make us dream among celebrities, glamour and entertainment. Who will win Best Actress?
In the meantime, team BBcos will cast its vote on the nominees' look.

Clear your schedule for the evening of 25 February, for this is the Oscars night, one of the movie industry’s most prestigious events bringing together film enthusiasts from around the world, curious minds, and people with an eye for beauty. That’s right. The Oscars night is also a not-to-be missed chance to get a glimpse of the latest beauty and fashion trends. Whilst waiting for the event itself to find out the winners, the BBcos team is analysing the look sported by nominees in the Best Actress category, each of them an icon of prêt-à-porter beauty in their own original way. 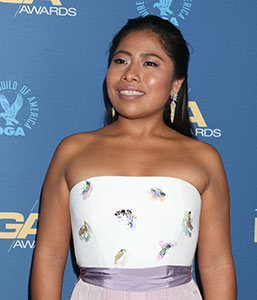 Yalitza Aparicio (Roma)
Although she became famous for her debut in the film Roma, Yalitza Aparicio has remained true to her Mexican roots. Coming from a world that is as far removed from the world of celebrity stardom as possible, her look confirms her proud origins. Long, straight black hair, worn loose or tied back in a casual plait or low ponytail. According to BBcos, the actress has chosen the perfect style to show off her fresh, effortless beauty. Her shiny, healthy hair reveals her natural beauty. 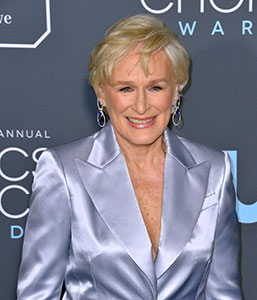 Glenn Close (The Wife)
Ever a spokesperson for out-of-the-box femininity, Glen Close has opted today for a white pixie cut, and not just for filming reasons. For a long time, the actress has chosen not to hide her age (she is 71), proudly and stylishly showing off her well-cared for, versatile, super feminine white locks in a shorter style. BBcos are right behind her choice, as it perfectly embodies the ideal of prêt-à-porter beauty: evidence of passing time is there for all to see, and the overall look is extremely well-groomed, and authentically stylish. 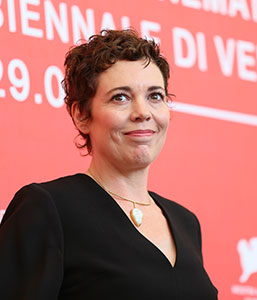 Olivia Colman (The Favourite)
Multi award-winning and incredibly talented English actress, Olivia Colman does not share the irritating excesses of some celebrities. In keeping with her normally laid back and understated style, the decision to wear her hair short is an excellent choice, with her locks styled in a way that radiates a fresh and spontaneous image. The flattering hairstyle belies her 45 years, while the deep chestnut tones emphasize her eyes and pale skin. 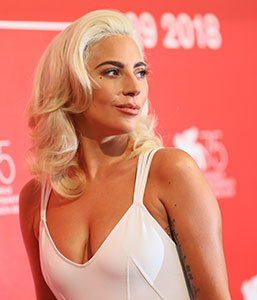 Lady Gaga (A Star Is Born)
She has no need for introductions. A familiar face on the music scene for many years, Lady Gaga has achieved an iconic status that puts her in the same league as Madonna and Beyoncé. Since it is her first time in a leading role, even the nomination for an Oscar speaks volumes. After a succession of style transformations, she has now settled for a cool platinum blond, contrasting with dark, perfectly shaped eyebrows. She recently opted for a look reminiscent of cinema divas in the forties, with soft waves like Lauren Bacall. An appropriate style choice to which she went back right after filming, while leaving behind the character of Ally. The staff at BBcos gives her five stars. 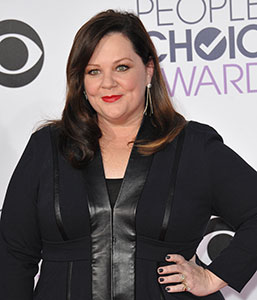 Melissa McCarthy (Can You Ever Forgive Me?)
Chestnut-coloured hair and pale skin is always a winning combination. Nowhere is this pairing better seen than on Melissa McCarthy. After a time with light tones on a dark background, the actress has gone back to a deeper chestnut colour, illuminated with tone on tone highlights that are a touch less bright. A hairstyle that exalts Melissa’s personality and beauty: from a contouring point of view, the darker colour slims her face and brings out her features, especially when accompanied by stunning makeup. Wide arched brows and soft waves run through her cascading shoulder-length hair. The side parting gives her a vintage diva appearance and sets the overall look, while also slimming her face.

Five women, five different ways to interpret beauty. The staff at BBcos has chosen their favourite – who knows who the winner will be……Stay tuned and see you on 25 February!